The concert was sold out with proceeds to the SickKids Foundation.

A week after the concert, it was heartfelt to receive this message from Ricker, “Thanks everyone for your support. The total amount raised for SickKids Foundation for April 13, 2013 concert was $5,234.39. This brings total amount raised by Music Heals for various charity organization to be $28,181.48. Thank you for all your support throughout these years!”

And if you knew of young Anson Hui’s story that he wrote at age 10,  you would know why music and SickKids are so important to him.

TGG is proud to support!

Below is a highlight of Ricker’s intricate performance 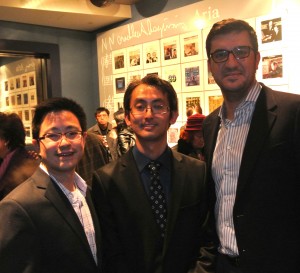 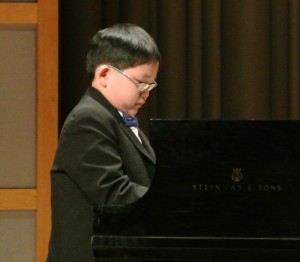 We proactively keep up with latest trends, news and updates in Modern Finance and CPM & EPM solutions and are committed to providing you the same through our CPMConnect newsletters.  Just sign up below.

Happy to further cater our information to your needs.  You are welcome to opt out at any time.